Morning Star. London: Cassell, She: A History of Adventure. Smith and the Pharaohs: And Other Tales. New York: Longmans, The Way of the Spirit.

Oxford: Oxford UP, This book collects a number of his essays and presents them as a coherent whole and commentary on central Egyptian cultural institutions. He integrates different aspects of material culture — visual and textual — from tiny carved ivory tags to massive stone temples, emphasising the importance of context in analysis as well as comparative, anthropological perspectives. He explains how visual and written domains, two sides of the same coin, are complementary and mutually transforming and sustaining.

These essays are a snapshot of his career over time, and what I find most inspiring is the way he can take a little detail and, through his reassessment of it, completely change your perspective on a whole topic. Egyptian artists made play with the flat surface, using its potential and quite often having fun with it.

When you start to think about the flexibility and potential of flat surfaces and the possibility to represent multiple viewpoints, you start to see the incredible complexity and freedom of Egyptian art, as well as its relationship to particular ways of seeing and understanding the world.

This is really cool. There are hundreds, thousands of books and catalogues on Egyptian art, and most offer a good sense of visual culture, but this one is different. You can begin to see decisions made by individual artists from the master craftsmen to trainees who are less skilled and have perhaps been given less important areas to concentrate on. In the commentary Yvonne identifies the components of each scene and explains possible meanings.

But she also discusses practical aspects such as problems encountered when taking the photograph and also, crucially, conservation issues. Tombs like these are deteriorating rapidly; in the photos you can see paint flaking away and other indicators of damage. These tombs are so vulnerable and books like this provide a permanent record for the future. The artists are trying to create music through their work and you can almost hear it. I am always struck by the fact that they had such low life-expectancy and the people in the paintings must have been so young.

Is that true? Egypt was a brutal peasant society, so if you were working in the fields or as a local craftsman you would have probably lived into your thirties or forties maximum and, of course, there was very high infant mortality and many women died in childbirth. But if you were an official of higher status you could live into your seventies and eighties. During the building process it is likely that people came to visit — you could show it off to your friends and peers. And then once you were dead the tomb would be part of an ongoing cult in your memory, for rituals, celebrations and feasting.

People seemed to have visited tombs to be with their relatives as well as enjoying the beauty of the space. Village Life in Ancient Egypt is a collection of translations and is one of my favourites. So much of what we look at is high status, from elite contexts, but what we have here are texts coming from the day-to-day life in a village, from a daily context. They come from Deir el-Medina, the village of workmen who constructed the tombs in the Valley of the Kings.

Perhaps the work they were doing meant that there were such high literacy levels in the village.

This community not only left houses and tombs but also thousands and thousands of texts written on pieces of pottery and limestone; these were like scraps of paper for them. The site of their village is open to tourists and you can see the huge pit where these texts were buried. They are written in a cursive form of hieroglyphs called hieratic — the same signs but in a reduced and cursive form.

Hieratic is even harder to read than hieroglyphs; it is a very particular skill! No, it looks as if they just threw them away. 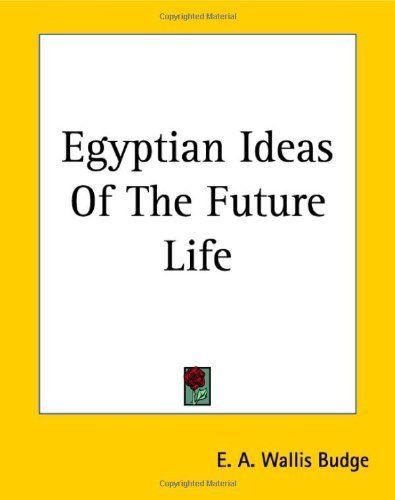 There are thousands still waiting to be looked at and published. They say all sorts of things. Malden, MA. Bragantini, I. De Caro, — Balch and A. 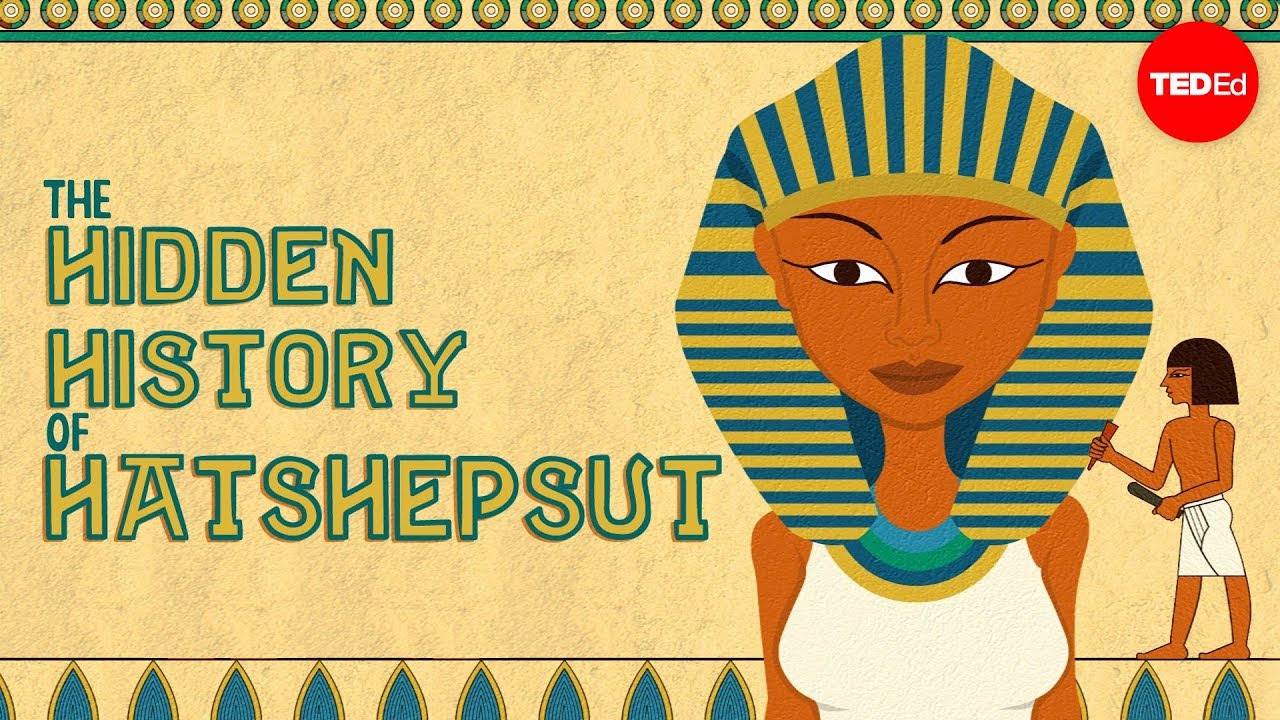 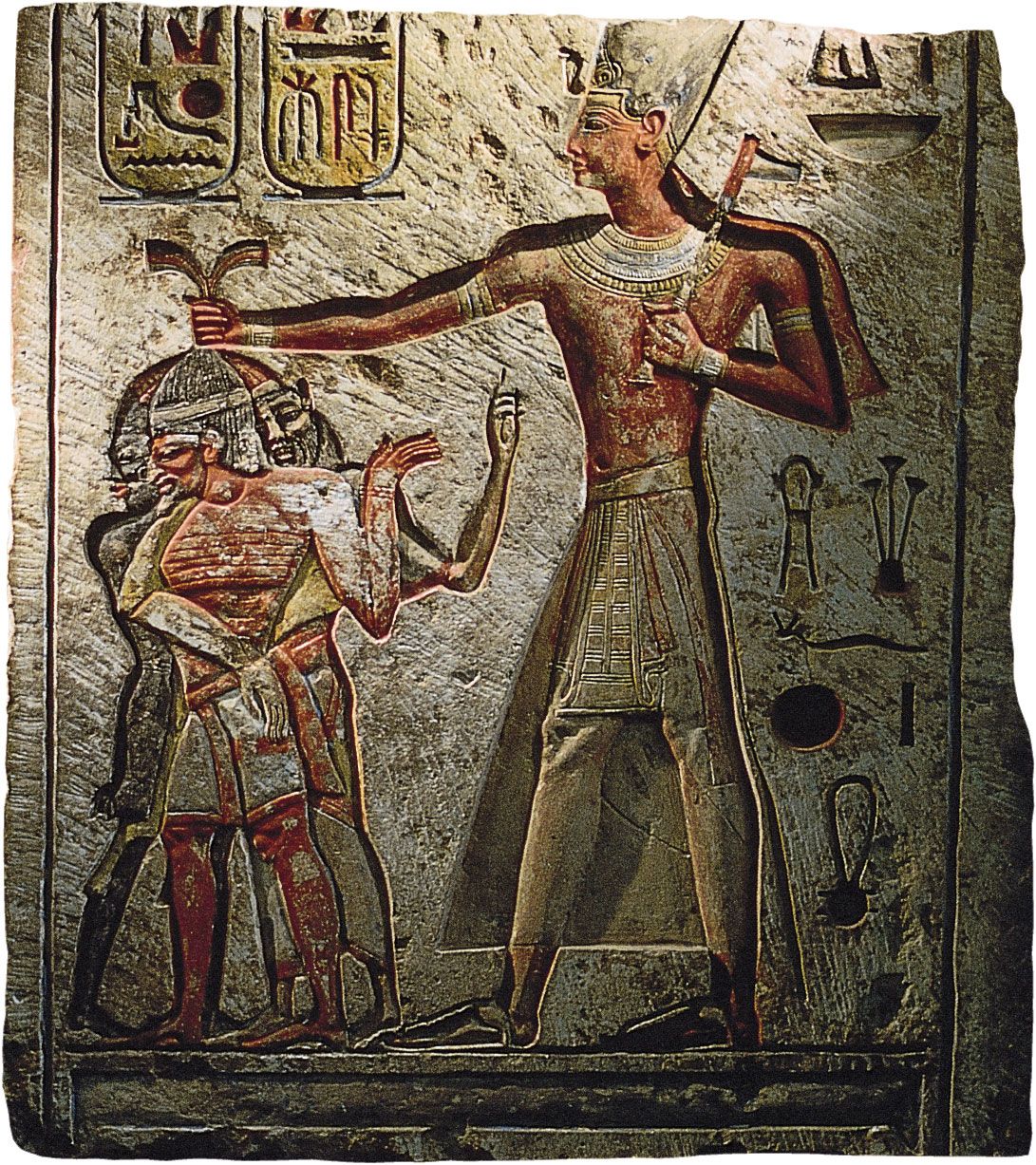 Related Egyptian Ideas of the Future Life [with Biographical Introduction]